" With the focus to grow at all costs, one of those costs was my mental health." 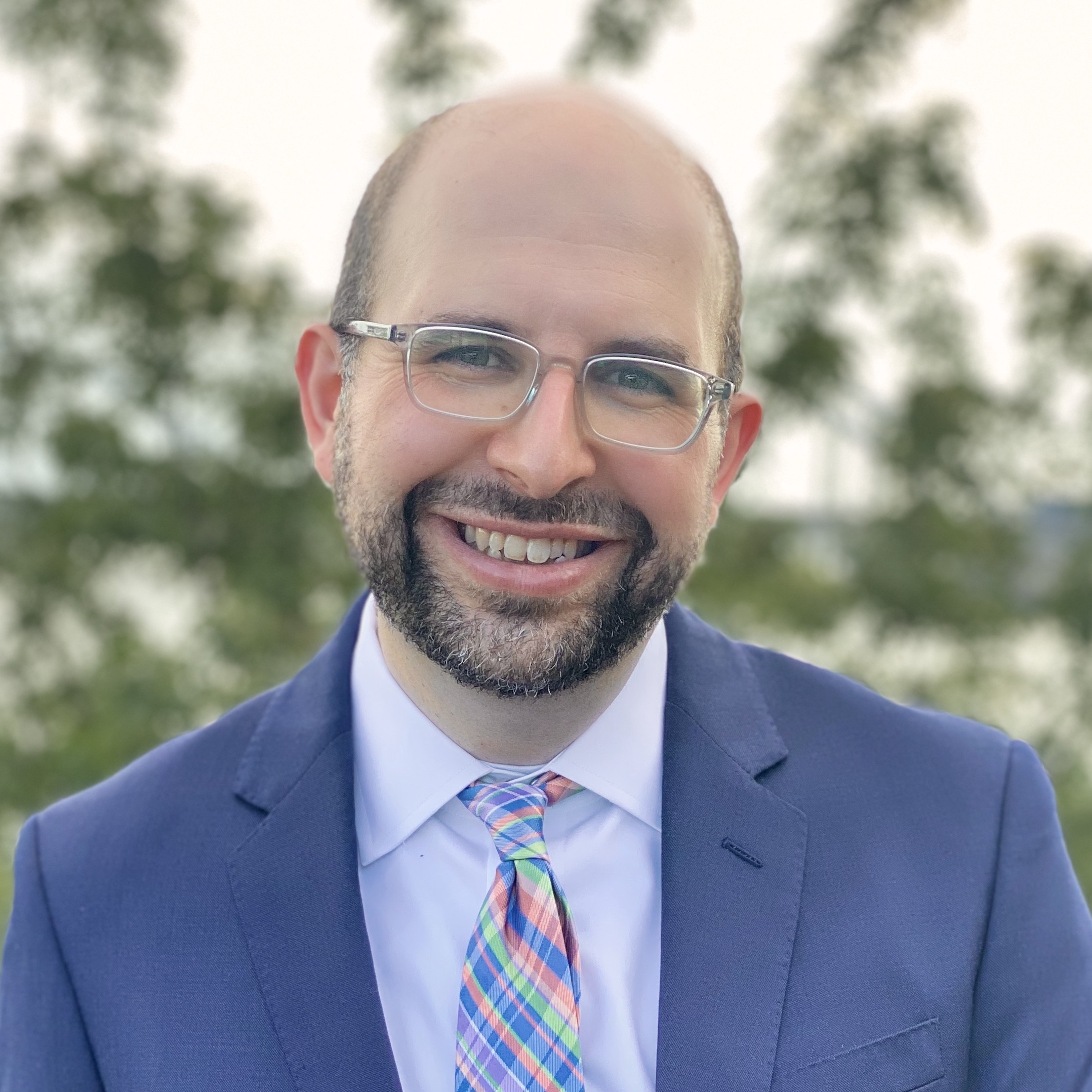 Zvi Band is an entrepreneur, developer, and author who has dedicated his career to helping humans connect. He took his prior venture, Contactually, from an idea in evernote to one of the most regarded relationship-centric CRMs in the real estate industry before selling it to Compass in 2019. Soon after, he released Success is in Your Sphere, a tactical guide to relationship nurturing. In addition to investing, advising, and speaking, Zvi is pursuing new ventures in the coaching and social connection space.

What It's Really Like Building a Venture-Backed Startup | Zvi Band, Camp Social

In today’s episode, Melissa sits down for a (virtual) drink with Zvi Band, the founder of many things. After Zvi pours his matcha latte and Melissa her mango sour, Zvi shares about himself and his current work. As a software developer by background, he learned very early on that relationships were his most important asset. This realization led him to found Contactually in 2011 as a CRM centered around relationships. The platform grew to become one of the most respected within the real estate industry and raised around $12 million in venture capital before being acquired. When you start to raise money, you want to generate a return, which comes from growth, which takes investment of capital and time which, oftentimes, exceeds what a company has on their balance sheet. Especially later on in the process, Zvi and his co-founder felt so committed to the company they had built that a hard left turn away from venture investment would have been a difficult one to take.

Investors don’t typically want to invest in something that would be just a 2-3x return, but rather are looking for the potential for 10-100x returns. When Zvi and his team came to the idea of building a CRM platform, they based their decision on the premise that the CRM industry would be one of the biggest industries for enterprise software moving forward, and yet there were still so many unmet needs on this front. Thus, their goal was to be the CRM platform to address these needs for millions.

Zvi then shares how fundraising wasn’t a walk in the park and unpacks the kind of expectations which typically come with building a venture-scale company. The biggest indicator of the opportunity you are targeting and building for, which leads to hiring a great team, all comes down to growth rate. It is all about attracting new customers and maintaining them. The most important thing in the early stages of Contactually were their sales and marketing. Thus, it became challenging to focus on other projects even if they were for the best in the long term.

Without the backing of venture capital, Zvi shares he would have built his business differently. He recognizes the opportunity to build his new businesses now from a completely different approach as a blessing. 11 years ago when he built his first company, there were many big things he didn’t know and didn’t have access to. He now would favor having just one or two amazing team members vs. 10 with different skills. He also knows that it is sometimes better to take longer on building the project initially and waiting to scale. Zvi eventually had an 8-figure exit, which he considers it a success.

Listen as Zvi summarizes the valuable 8 years of experience he gained while working on Contactually. He believes everything he learned will be applicable for the rest of his life. Among the most important learnings was about taking care of himself and normalizing taking a step back to analyze his business to determine if he’s doing the right thing. Zvi currently has 3 businesses, two of which are bootstrapped and for which he has no interest in raising outside capital in the foreseeable future. The third, Camp Social, is a large company that began raising outside capital early on. Though Zvi sees venture capital as a tool, he believes that it is important to go into it with the right, critical mindset.

In closing, Zvi offers advice for listeners before they go out to raise venture capital of their own. First, he emphasizes the need for soul searching and finding your motivation in happiness and joy. For listeners who may find themselves already on the venture train or exploring starting a company, he recommends the book The Second Mountain by David Brooks. It is also key to converse with other founders to gain insights and have open, honest conversations with your investors. Finally, Zvi shares where his headspace is now and offers some final words of wisdom.

0:55 - Welcome to this episode, in which host Melissa interviews Zvi Band.
4:45 - Who is Zvi Band and what does he do?
6:50 - How Contactually raised capital.
8:34 - Zvi unpacks the “investment train”.
13:40 - Contactually’s sales pitch to investors.
17:19 - Expectations which come alongside building a venture scale company.
24:23 - How Zvi might have built his business differently with different capital.
26:45 - Zvi summarizes the 8 years of experience gained with Contactually.
29:19 - How does Zvi see venture capital now?
30:55 - Zvi’s advice for listeners.
36:20 - Zvi’s current headspace and final words of wisdom.

Welcome to the ProfitLed podcast, where we discover proven growth strategies for bootstrapped entrepreneurs from the people who have done it before to help you accelerate your business! The ProfitLed podcast is brought to you by eWebinar, the leading automated webinar tool, and hosted by eWebinar Cofounder and CEO, Melissa Kwan.

ProfitLed is forum for the unsung heroes of SaaS, the founders and others behind the bootstrapped startups who are creative and resourceful enough to forge a pathway to success. Here’s where they get to share everything they learned along the way, so you can benefit from their expertise and find success in your ventures, too!

Stay in touch with us

We’ll only send you things we think you’ll enjoy.